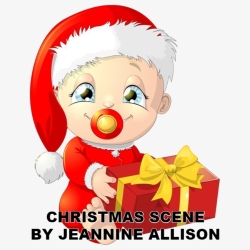 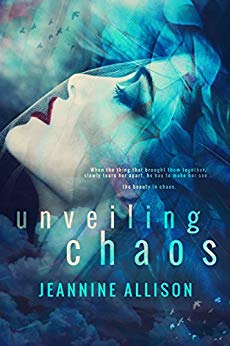 Naomi’s life had been steady, in order, planned out… just the way she liked it. But when her boyfriend of five years leaves her for another woman and her mother makes a surprise reappearance in her life, she watches her controlled life fall into chaos. Then she meets, and has a one night stand with, Damien. The last thing on her mind is getting a new boyfriend, yet she can’t deny the attraction she feels, so when he offers no strings sex, it seems like the perfection solution. But the more she gets to know Damien, the more she learns all they have in common, and the line between casual and something more starts to blur. For all her planning, she realizes… you can’t plan love.

It was never just sex…

Damien’s life is busy and hardly ever in order. Between working two jobs, taking care of his sister, and saving up for his own tattoo studio, there are always surprises. When he meets Naomi, the last thing on his mind is getting a girlfriend, but he can’t deny the connection he feels. It’s clear she’s not ready for a relationship, though that won’t stop him from pursuing one… even if he has to lie to her about his intentions. But when one of the things that brought them together, slowly tears her apart, Damien has to make her see… the beauty in chaos. 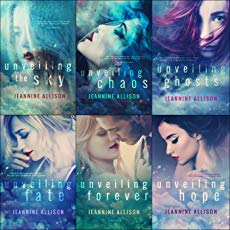