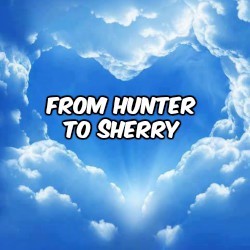 Four years ago, Sherry lost everything. Her house. Her parents. And Hunter, the love of her life. She left the small town she’d called home and tried not to look back. He’s gone. Move on. Don’t think of him. But when she learns Hunter is alive, she’s forced to question that awful night when everything was ripped away from her.

Four years ago, Hunter lost Sherry. She was his home, his family, and the love of his life. He abandoned the town that held so many painful memories, but he couldn’t stop himself from looking back. Where was she? How was she? Did she think of him, too? But when his father’s death brings both of them back home, he must deal with the fallout from his choice all those years ago.

Hunter and Sherry were childhood friends, high school sweethearts, and everything in between. Hunter always told her…

Ours is a love people write stories about.

But will it be a fairy tale or a tragedy?

Love Words from Hunter to Sherry

Some days I still can’t believe you’re my girlfriend. Almost nine months later and I just can’t get used to it. It seems too good to be true. You seem too good to be true. And I know it’s because I don’t deserve you, but I also know I’m too selfish to give you up. You’re the best thing that’s ever happened to me.

It’s the night before Valentine’s Day and I’m wide awake, sitting up in my bed, sneaking glances at you as you sleep soundlessly next to me, and part of me feels like I must be dreaming. I know it’s a cheesy thing for an almost seventeen-year-old guy to say, and the guys would probably give me shit for it, but I don’t care. It’s the truth. Loving you is a dream I never want to wake up from.

So don’t just be mine.

Because I’ll always be yours. 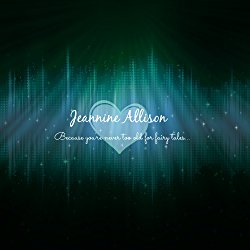